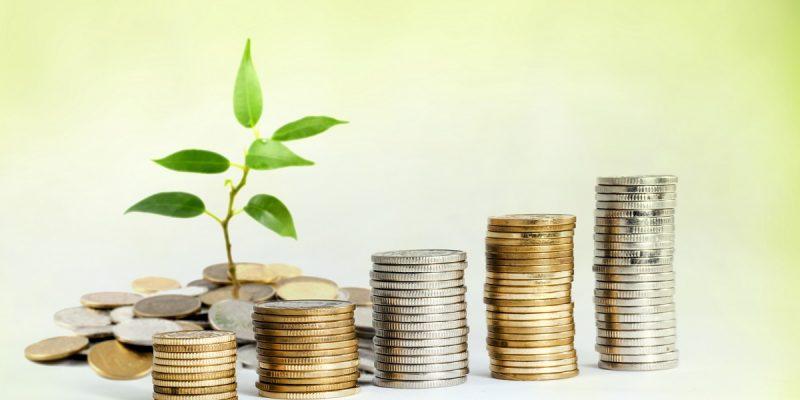 Shares of Alibaba Group Holding Ltd. were rising more that 5% in premarket trading Thursday after the Chinese e-commerce company topped expectations with its latest financials and indicated that business trends improved as the June quarter wore on.

Revenue of RMB205.6 billion was essentially flat with the year-earlier total of RMB205.7 billion, though technically it marked Alibaba’s first-ever year-over-year decline in revenue. Analysts tracked by FactSet were expecting RMB203.5 billion.

“Following a relatively slow April and May, we saw signs of recovery across our businesses in June,” Chief Executive Daniel Zhang said in a release. “We are confident in our growth opportunities in the long term given our high-quality consumer base and the resilience of our diversified business model catering to different demands of our customers.”

Alibaba generated RMB 141.9 billion in revenue from its China commerce business, down from RMB144.0 billion a year before.

Alibaba’s latest earnings report comes amid a tumultuous period for the Chinese e-commerce giant, which is not only dealing with competitive and macroeconomic pressures, but now also faces a delisting threat from the Securities and Exchange Commission.

The SEC late last week named Alibaba among a list of foreign companies whose auditing processes weren’t able to be fully inspected by the Public Company Accounting Oversight Board. The company faces the risk of being delisted from the New York Stock Exchange if its audit processes can’t be properly inspected or investigated by the PCAOB for three straight years.

Alibaba executives said earlier this week that they would “strive to maintain [the company’s] listing status on both the NYSE and the Hong Kong stock exchange.” The company then announced late Wednesday that it was adding Irene Yun-Lien Lee, the chairman of Hysan Development Company Ltd. and Albert Kong Ping Ng, the former chairman of Ernst & Young China, to serve as independent directors on its board.

“The new appointments demonstrate the Company’s commitment to corporate governance excellence and diversity at the board level,” Alibaba said in that release. 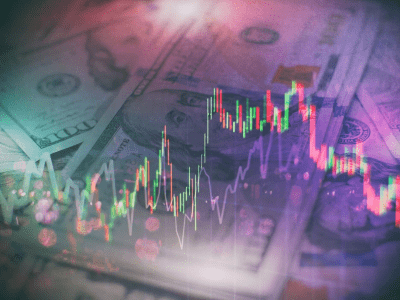