4 inmates who escaped federal prison camp back in custody

All four inmates who escaped a minimum-security prison satellite camp in Virginia over the weekend are now back in custody, the U.S. Marshals Service and Federal Bureau of Prisons announced Wednesday. The inmates were discovered missing from the satellite camp of the Federal Correctional Complex Petersburg in Hopewell, Virginia, around 1:45 a.m. Saturday, the bureau said in a news release Saturday. Tavaraes Lajuane Graham, Corey Branch, Lamonte Rashawn Willis and Kareem Allen Shaw left the minimum security camp around 10 p.m. Friday and it was a couple of hours before their absence was detected, Senior Inspector Kevin Connolly of the Capital Area Regional Fugitive Task Force said.

Mars has secretly become bigger than Coca-Cola, and the reason might not have much to do with candy bars 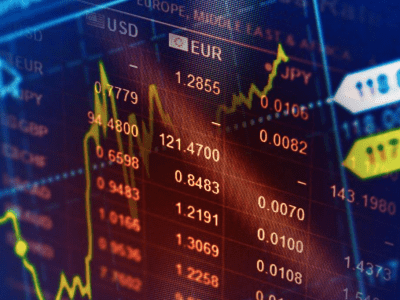