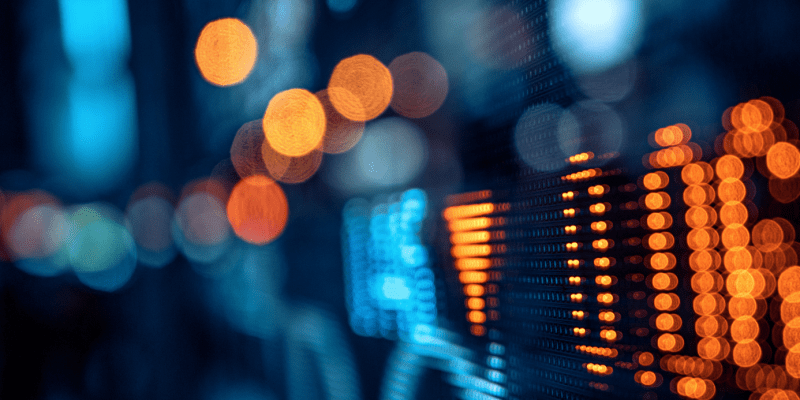 George Soros seems to have picked his winners in the race for electric vehicles.

In any case, the emblematic investor is placing his pawns while car manufacturers are fighting with thunderous announcements to occupy this market considered to be the future of the automobile in the medium term at least.

Soros, who had so far been content to invest in young startups like Lucid  (LCID)  and Rivian  (RIVN) , has just adjusted his strategy. He has just chosen Tesla  (TSLA) , the world leader in the sector led by its charismatic CEO Elon Musk.

Indeed, billionaire’s firm Soros Fund Management has just revealed that it acquired 29,883 Tesla shares, according to a regulatory document filed with the Securities and Exchange Commission on Aug. 12, mentioning its holdings in equities that trade in the U.S. as of June 30.

This stake in Tesla is valued at just over $20.1 million as of June 30. But its value has already risen since as Tesla stock has jumped nearly 34% since June 30.

This is the first time Soros has invested in Tesla.

What is surprising, however, is that if Soros believes in Musk and Tesla, he has also bet on Twitter  (TWTR) , which is currently in a row with the tech mogul after he withdrew his $44 billion acquisition offer of the microblogging website. A trial to take place in five days is scheduled from Oct. 17.

Soros Fund Management bought 29.5 million Ford shares. The move seems to suggest that Soros is seduced by Farley’s strategy, which has split the Dearborn, Mich., automaker into separate entities.

Activities linked to internal-combustion-engine, or gasoline-fueled, cars, including iconic models like the SUV Bronco Sport, the F-150, and the Mustang Ranger, became part of a unit called Ford Blue.

The operations of battery-electric vehicles, in a unit called Ford Model e, are seen as Ford’s long-term future, with the launch of vehicles like the Ford Mustang Mach-E, F-150 Lighting pickup and more to come.

The company’s ambitious goal is to produce 2 million electric vehicles by 2026.

Stock market regulations require managers of funds with more than $100 million in U.S. equities to file a document, known as a 13F, within 45 days of the end of the quarter to list their holdings in stocks that trade on U.S. exchanges.

The value of Soros’ U.S. equity portfolio rose 5.3% quarter over quarter to $5.6 billion. Soros Fund Management is a family office that manages public and private equity.

Soros, whose net worth is estimated at $8.5 billion as of Aug. 12 according to Bloomberg Billionaires Index, is well known for pouring money into philanthropic efforts. Most of his firm’s assets belong to Open Society Foundations, which supports “people across the world who work for justice, equity and free expression.”

Over 1.7 Million Fords and Lincolns Are at Risk of Being Recalled 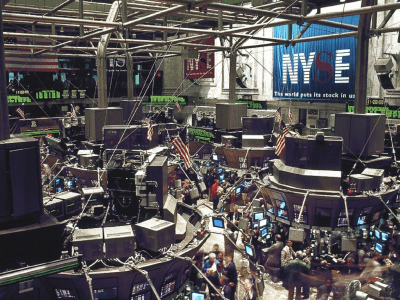