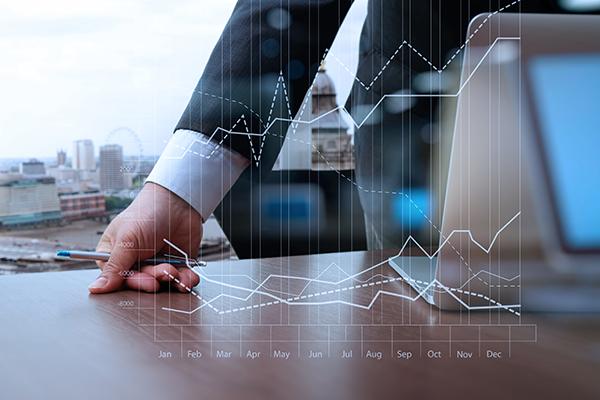 Eli Lily said in August that initial demand for Mounjaro was strong.

Eli Lilly’s novel treatment for diabetes and obesity could become one of history’s bestselling drugs, bringing higher sales than Wall Street expects, according to UBS.

stock (ticker: LLY) to Buy from Neutral. The drug Tirzepatide, marketed as Mounjaro by Eli Lilly, got regulatory approval as a diabetes treatment in May. Approval to use it as a weight-loss remedy is still in the works, but Bristow thinks Wall Street’s estimates for potential sales are out of date and fail to recognize the size of the opportunity.

“Mounjaro numbers need to come up,” said Bristow. Analysts’ consensus forecast as reported by Visible Alpha is for annual worldwide sales of Mounjaro to peak at $15.4 billion, according to a research note he published on Thursday. He expects sales to reach $25 billion, up from $20 billion earlier.

Bristow’s thesis is simple: Treating 1.6 million Americans annually would equate to $20 billion in U.S. sales. And that is still less than 2% of the estimated obese population in the U.S., he said. Usage is likely to be higher partly because the drug has strong trial results and a favorable position in terms of competition, he said, noting that management said on an earnings call that demand is robust.

The market is big, Bristow told Barron’s. Winning even a small share of the U.S. market alone would mean enormous sales, he explained.

He believes Mounjaro could become one of the bestselling drugs in the world, surpassing Humira, a blockbuster from

(ABBV) that has achieved annual sales of $20.7 billion.

Patients receiving the highest dose of Mounjaro lost an average of 22.5% of their weight after nearly 18 months of treatment, the company said at a conference in June.

Eli Lilly’s stock has gained more than 11% this year, a strong showing compared with the broader market. The

Almost 70% of analysts tracking the stock rate it at Buy or the equivalent, while 27% have it at Hold. The rest rate the stock at Sell.

Write to Karishma Vanjani at karishma.vanjani@dowjones.com