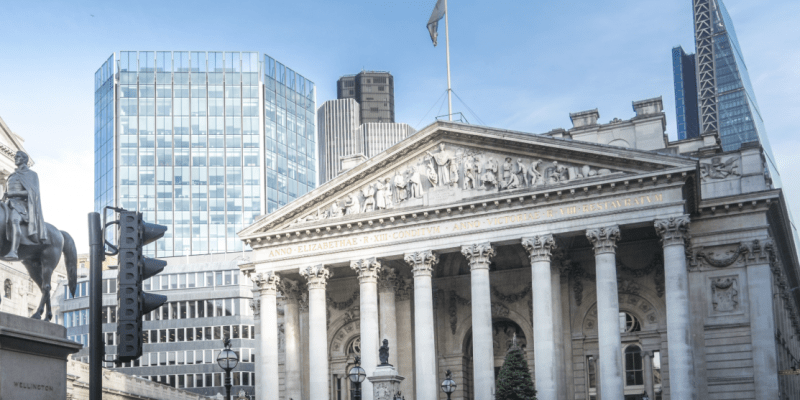 But on Friday, she purchased shares of a company that’s surely not young, and one that few would view as a disruptive technology company. To be sure, it’s also a company that has performed well in recent years under a highly-regarded chief executive.

The company is General Motors  (GM) – Get Free Report, and the CEO is Mary Barra.

Ark Autonomous Technology & Robotics ETF  (ARKQ) – Get Free Report bought 70,226 shares, which were worth $2.9 million as of Friday’s close.

So why did Wood go for GM? She doesn’t announce her reasons for individual trades. Perhaps she sees its electric-vehicle (EV) segment as a disrupter.

On its website, the company says it’s “on its way to an all-electric future.” Specifically, “we are aggressively going after every aspect of what it takes to put everyone in an EV,” GM said.

That’s “because we need millions of EVs on the road to make a meaningful impact toward building a zero-emissions future,” the company said.

“GM is positioned to design, engineer, and produce EVs for every style and price point, and we are rapidly building a competitive advantage in batteries, software, vehicle integration, manufacturing and customer experience.” GM has a goal to sell only zero-emission vehicles by 2035.

Some investors might view GM as a value play. The stock recently traded at $40.80, and Morningstar analyst David Whiston puts fair value at $70.

But Wood is a growth investor, not a value investor. So, it’s more likely she snapped up GM shares based on its potential in the EV area and perhaps based on its strong execution overall.

Ark’s ETFs have tumbled this year, as their tech holdings suffered from weak earnings. Wood has defended herself by noting that she has a five-year investment horizon.

And the five-year track record of Ark Innovation ETF could indeed give investors comfort up to May 9. The fund’s five-year return beat that of the S&P 500 until then.

The fund’s performance also falls well below Wood’s goal for annualized returns of 15% over five-year periods. Ark Innovation has dropped 58% so far this year, and it’s down 75% from its February 2021 peak.

The $8.2 billion fund’s underperformance may finally be starting to push investors away. Ark Innovation suffered a net outflow of $121 million in the three months through Nov. 10, according to VettaFi, an ETF research firm. But it has still registered an inflow of $1.39 billion year to date.

You might wonder why so many investors have stuck with Wood, despite her mediocre returns. The fact that she had one spectacular year certainly helps. Ark Innovation ETF skyrocketed 153% in 2020.

Also, Wood has become something of a rock star in the investment world, appearing frequently in the media. She is clearly intelligent and articulate, explaining financial concepts in ways that novice investors can understand.

Dear Tax Guy: ‘What happens if I sell my existing house to pay off the loan on my new home? How much tax will I owe?’