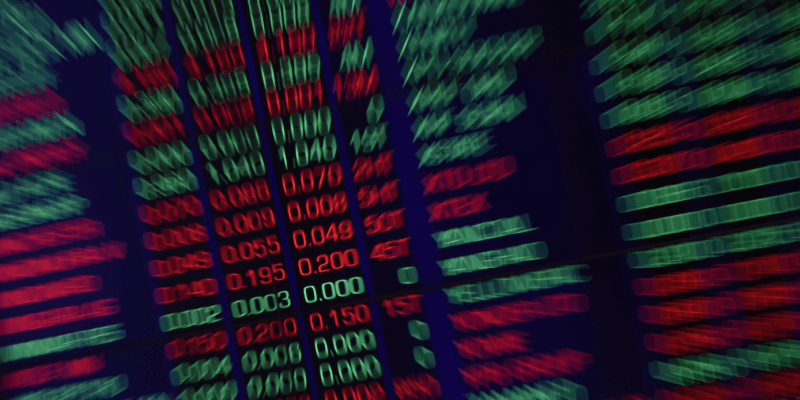 Americans bought more than 200,000 electric cars in the third quarter — a first. Electric car sales grew faster than any other segment of the auto industry.

Americans bought 67% more electric cars in the third quarter of 2022 than in the same period in 2021, according to our third-quarter Electrified Light Vehicle Sales Report. Overall new car sales fell 0.1% in the same period.

Tesla
TSLA,
+3.45%
lost ground in the electric vehicle sales race but retains a huge lead over the field. Sixty-four percent of the EVs Americans bought in the third quarter were Teslas — down from more than 70% a year ago.

But the slip requires some important context. Tesla sales grew throughout the quarter, with the company losing ground only because of new competition. The Tesla Model Y and Model 3 once again placed first and second in EV sales, respectively.

The Ford Mustang Mach-E came in fourth in front of the Tesla Model S.

Sales of both models grew year-over-year. They represent a smaller proportion of the market only because the market is growing in every direction.

Both trends — the growing size of the EV pie and Tesla’s shrinking share of it — are likely to continue in the fourth quarter. Several EV models with high sales potential were introduced late in the third quarter and had little effect on the results.

The Chevy Bolt EV and Bolt EUV (considered one vehicle for sales purposes) came in third, with the Ford
F,
+3.57%
Mustang Mach-E fourth and the Tesla Model S closing out the top five.

Sales of hybrid cars slipped year-over-year. Americans bought 206,072 hybrids in the third quarter — 16% fewer than a year ago.

This story originally ran on KBB.com.

Alibaba, JD.com Tumble in US as Xi Asserts Full Control in China

Banks Are Offering 4.5% CDs—Just Not to Regular Customers