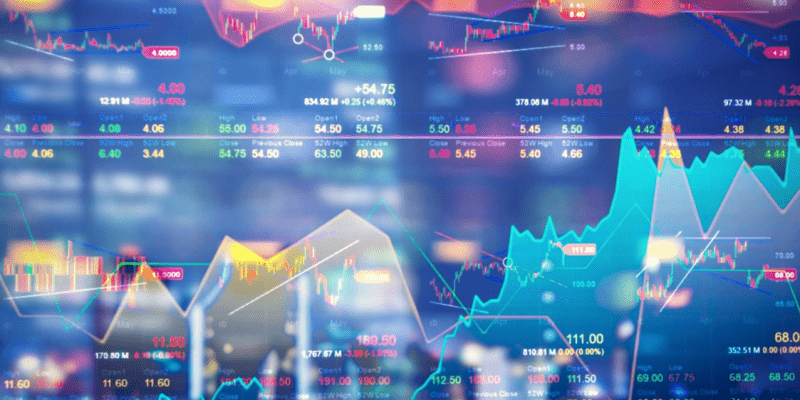 The new measures—worth 65 billion euros, equivalent to $64.7 billion—had been flagged before Russian gas giant Gazprom PJSC cut deliveries via its Nord Stream natural gas pipeline. The package represents Berlin’s latest attempt to shield Germany from the fallout of Russia’s economic war on the West and rising inflation in general.

“Russia is no longer a reliable supplier of energy,” German Chancellor

Olaf Scholz
said on Sunday as he unveiled the package.

The measures include a price cap on electricity; a cut in the value-added tax on natural gas; the postponement of a rise in carbon emissions prices for one year; and one-off payments to pensioners and students aimed at offsetting part of their higher energy bills.

The package also includes tax changes to prevent income taxes from rising with inflation and government assistance for energy-intensive industries as well as a raft of other, smaller measures targeting low-income earners, commuters, families and others.

To finance the measures, the government said it would implement an internationally agreed minimum corporate tax rate, which it said would raise billions in the coming years, and would seek a European-wide special tax on companies that earn exceptionally high profits from the current volatility in energy markets.

The measures were announced a day after Russia indefinitely suspended gas deliveries to Germany via the Nord Stream pipeline.
Photo: HANNIBAL HANSCHKE/REUTERS

The new package brings Germany’s energy and inflation relief for consumers and companies this year to a total of around €95 billion. Berlin had previously cut taxes on gasoline and sponsored a heavily subsidized public-transport ticket from June to August, among other measures.

Gas and electricity prices have continued to rise, however, as Russia increasingly throttled supplies to Europe under various technical pretexts. Western governments and independent experts say Moscow is trying to choke Europe’s economies to weaken Western voters’ support for Ukraine.

German businesses have been rushing to find alternatives, some stockpiling gas to run their factories while others are shifting to other sources of energy such as coal, oil, propane and renewable energy sources.

More than half of households in Germany use natural gas for heating and face hefty price rises later this year, also for electricity, whose price is partly indexed on the price of gas even if it comes from other resources.

In June, Germany declared a state of emergency for the country’s energy supply, a preliminary step that could lead to rationing gas if stockpiles fall too low during the winter months. The federal energy regulator said on Saturday that Germany’s gas stores were 84.5% full—weeks ahead of schedule thanks to a drop in consumption—but warned that “companies and consumers have to prepare for significantly higher gas prices.”

On Friday, Gazprom indefinitely suspended natural gas flows to Germany via its Nord Stream pipeline, just hours after the Group of Seven said its members would impose a cap on the price of Russian crude oil.

Gazprom said it found a technical fault during maintenance of the pipeline—an explanation widely dismissed by experts as implausible.

Germany’s energy regulator said: “The defects alleged by the Russian side are not a technical reason for the cessation of operations.”

Siemens Energy AG
, which supplies turbines for Gazprom, said on Saturday that defects described by Gazprom had occurred in the past and didn’t lead to gas deliveries being stopped. It said Gazprom also had an ample supply of turbines that it could use to power the pipeline.

“As a manufacturer of turbines, we can only determine that the discovery of something like this is not a technical justification to stop operations,” Siemens Energy said.

Write to William Boston at william.boston@wsj.com

3 IPO Stocks to Watch in September