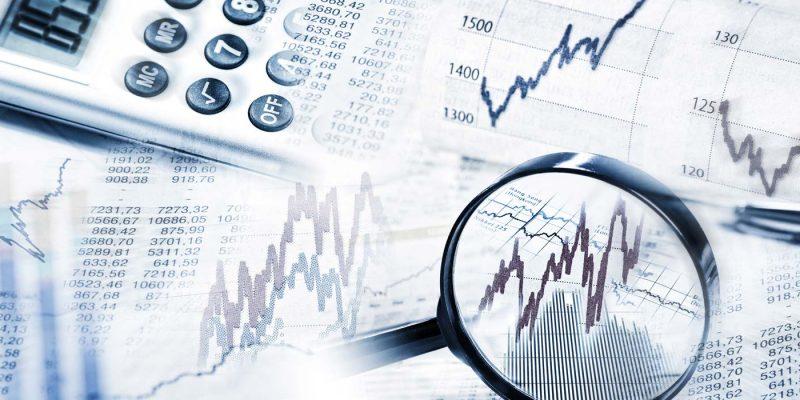 Twitter Now Asks Some Fired Workers to Please Come Back

The automaker’s loss was 40 cents a share, according to a statement Tuesday, wider than analysts’ average estimate of a 31-cent loss. Revenue was $195.5 million, missing the $204 million prediction in a Bloomberg survey.

The Newark, California-based company’s shares declined 13% as of 5:23 p.m. in New York, after losing 65% of its value this year through Tuesday’s close.

Supply-chain snags and logistics problems marred the beginning of Lucid’s year, leading the startup to revise down its production target twice. Lucid reaffirmed the lowered goal Tuesday, saying it still expects to be able to make 6,000 to 7,000 vehicles by year’s end. Reservations for Lucid’s Air sedan dropped from 37,000 in the second quarter to 34,000, and the company announced it would start taking preorders for its delayed SUV in 2023.

Lucid exited the third quarter with $3.85 billion in cash, equivalents and investments, down from $4.6 billion at the end of the prior quarter.