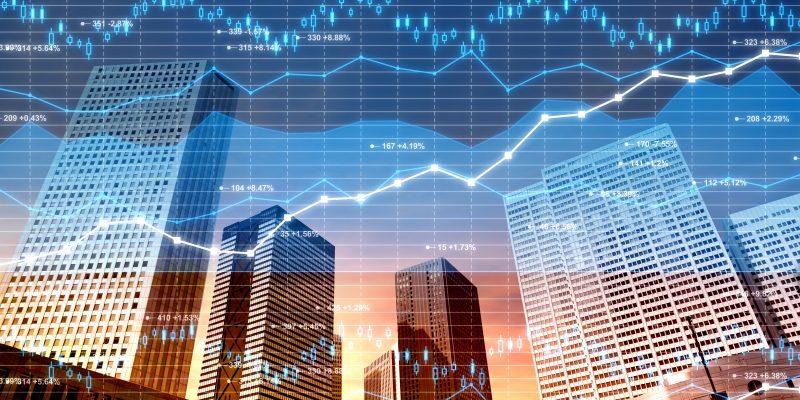 Mercedes-Benz knows it has to act fast, if the legacy carmaker doesn’t want to be knocked out of the crucial electric vehicle market.

The German brand is battling Tesla  (TSLA) – Get Free Report, which came to beat it at home. Indeed, the group of the charismatic Elon Musk inflicted a crushing defeat last month on the German manufacturer and his compatriots, by selling more electric cars in the German market.

Tesla recorded 38,458 new registrations between January and September, data from the Germany Federal Motor Vehicle Office (KBA) show. This is an increase of 48% compared to the same period in 2021.

Volkswagen  (VWAGY) – Get Free Report, the multi-brand giant headquartered in Wolfsburg, recorded just 32,326 new registrations, down 41% year-on-year. This was a huge setback for the group which recently changed CEO, following internal power struggles.

But it’s not just in Europe and Germany where Tesla dominates its rival, as they compete for affluent consumers. The group from Austin, Texas, also dominates Mercedes in another crucial market: China.

The tax credits and aid given to consumers and manufacturers in China to facilitate the adoption of low-emission vehicles, make the country an ideal battleground for any vehicle manufacturer wishing to establish itself in this very lucrative segment of the automotive industry.

Besides Tesla, local manufacturers like BYD and  (NIO) – Get Free Report are very aggressive in terms of models and pricing, which allows them to prevail. Tesla retaliated in October by lowering the price of its best-selling Model Y SUV between 5% and 9%.

This move was followed by price cuts from other automakers like Ford and Aito, which is backed by Huawei. The purpose of these decisions was to remain competitive as prices for raw materials began to fall and demand fell short of supply with some car manufacturers. These decisions also eliminated all price increases between March and October due to supply chain disruptions.

The German firm has just lowered the prices of two electric models in China by $33,000. The decision was announced on November 15 and has already taken effect.

The premium automaker will offer subsidies through dealerships to buyers who purchased these cars before the price adjustments.

Mercedes’ decision also suggests that demand for its electric vehicles is not as great as the automaker had hoped. It had higher hopes for the SUV EQS, which was better suited to high-end Chinese customers, who prefer more spacious vehicles.

These figures clearly show the gap which currently separates the German group from the leaders of the Chinese market. It is not certain that this sharp drop in prices will allow it to close the gap, as experts expect a price war between car manufacturers in the coming months. In addition, sales are expected to slow down in 2023, industry sources say.

Warren Buffett Makes All His Money From Just 11 Stocks