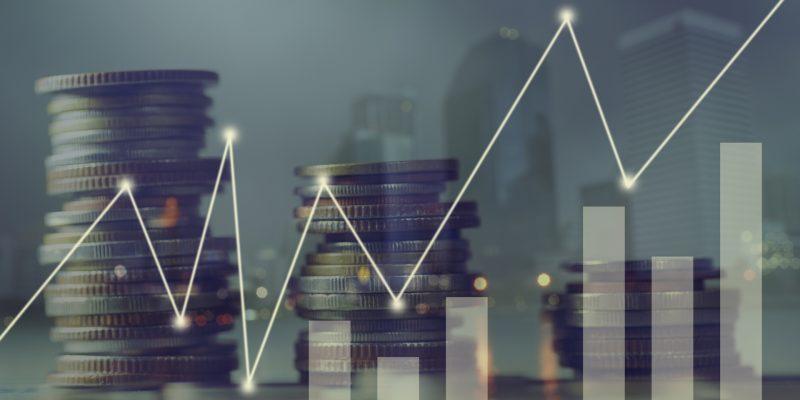 Graphics chip giant Nvidia (NVDA) will report its Q3 earnings after the closing bell on Wednesday, as the industry continues to grapple with a slowdown in chip demand, rising interest rates and foreign currency headwinds.

Here’s what Wall Street expects from the company in the quarter, as compiled by Bloomberg, compared to how it performed in the same period last year.

Chip stocks have been hammered this year, as consumer and business demand for electronics has ebbed following the explosive growth the industry saw during the pandemic. Consumers don’t need as many computers, after buying them up during shutdowns, and companies already have plenty of machines for their remote and hybrid workers.

Nvidia cut down on chip production in Q2, with CEO Jensen Huang telling investors that the company is working to realign inventory with customer demand for chips.

Nvidia’s graphics chips were in such high demand during the pandemic that they were selling for hundreds of dollars more than their retail prices. But with consumers returning to their pre-pandemic lives, demand for chips has declined, and prices have dropped to normal levels.

Nvidia is also working to ensure that it can still sell its high-end products in China. Nvidia began offering its new A800 chip in the country during Q3 as a replacement for the A100 chip, which the U.S. government said was too powerful to ship to China. The government fears China will use the technology for military applications.

Ahead of its earnings on Wednesday, Nvidia announced a partnership with Microsoft (MSFT) to build one of the most powerful AI supercomputers in the world using Nvidia’s chips and Microsoft’s Azure infrastructure. The computer is designed to help train large scale AI systems.

Warren Buffett’s right-hand man Charlie Munger continues to celebrate crypto’s demise and cites the famous analogy of the Fed, the party, and the punch bowl

The new bull market will be led by stocks in these three industries. Tech and the FAANGs will fall to the wayside