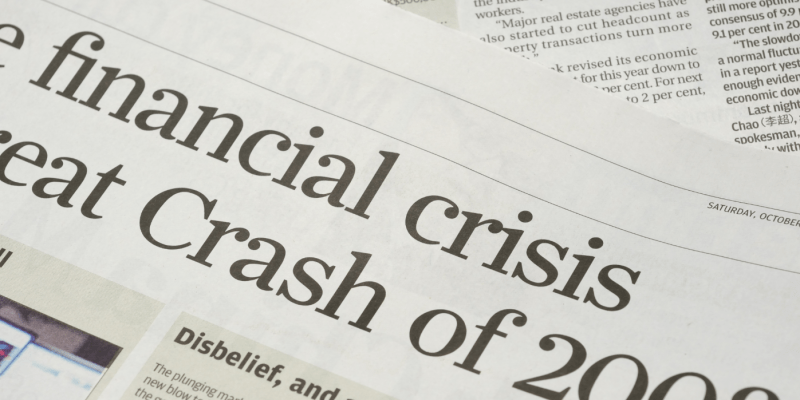 Winter is coming, and the real-estate market is slowly coming to a standstill.

According to a new report by Zillow
Z,
-1.78%,
the typical home in the U.S. saw its value barely inch up between September and October by 0.1%.

But some markets saw a lot of red: Las Vegas homes saw prices drop by 2.3% compared to the previous month, followed by Austin, with a 2.2% drop.

According to a report by the Austin Board of Realtors, in September, the area had seen closed sales fall by 18%, and active listings rise by 162%.

Some Western markets like Los Angeles and Riverside, Calif., saw some recovery in home price values of 0.8% and 0.4% respectively, but one month of positive data doesn’t form a trend — at least, not yet. “Only time will tell if September was the nadir for these cities,” the report’s author, Jeff Tucker, stated.

The real-estate company’s report is a preview of their full findings which will be released later this month.

The property market has been in a downturn since mortgage rates spiked earlier this year. The 30-year fixed-rate mortgage is averaging at 7.25%, according to Mortgage News Daily on Monday. Rates were below 4% a year ago.

Active inventory, or the number of for-sale listings available in total (including homes that just hit the market and those have been on the market for a while), rose 1.8% in October compared to the previous year.

That’s not a great sign, as sellers continue to sit on homes they bought with ultra-low mortgage rates, and the “market cooldown,” Tucker said.

The rate of new for-sale listings hitting the market has dropped around 24% from the same time last year.

But real-estate markets can vary significantly at a local level.

“Homebuyers have not had this much leverage and this many options in over a decade,” Cord Shiflet, the president of the Austin Board of Realtors, said in a statement.

Palantir CEO slams metaverse as ‘idiosyncratic pursuit’ of the elite

‘History points to a post-midterm rally:’ Oppenheimer suggests 3 stocks to ride the momentum