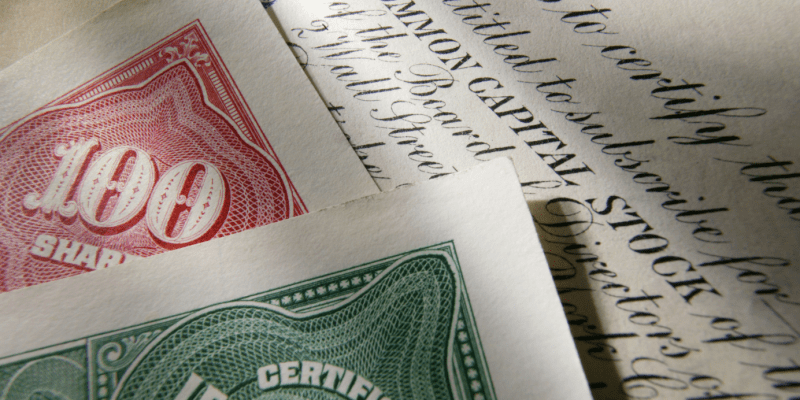 As the fallout from the collapse of Sam Bankman-Fried’s blockchain empire FTX continues, investors are wary about the battered cryptocurrency market.

The crypto industry has already seen the closure of major players, along with the Bitcoin (CRYPTO: BTC) bubble bursting.

In a recent tweet, Kiyosaki says he is not looking at flipping Bitcoin by market cap as he is a long-term investor of BTC rather than a trader.

He believes a new bottom is coming for Bitcoin and could be as low as $10,000. He says if that happens, he will be excited about it rather than nervous.

Last month, Kiyosaki warned that the U.S. is headingtoward an impending economic collapse. He said in a tweet that amid a financial meltdown, investors could keep their capital intact by loading up on gold, silver, and Bitcoin.

Also Read: The Wolf Of Wall Street Says He Was Wrong About Bitcoin: ‘I Really Hated Crypto’

Earlier, Kiyosaki said he is bullish on Bitcoin because state-sponsored pension funds are starting to invest in BTC.

“Why buy gold, silver, Bitcoin? Bank of England pivot means to buy more GSBC. When pensions nearly collapsed, it exposed Central Banks could not fix…INFLATION. Pension have always invested in G& S. Pension funds now investing in Bitcoin. They know Fake $, stocks & bonds are toast,” he said in a tweet.

During a May interview, Kiyosaki said that rising inflation, shortfalls in social security, and healthcare funding are the key factors influencing the economy.

He warned that the downturn is going to hammer a massive number of baby boomers.

At the time of writing, Bitcoin was trading at $16,622. A drop of 21% in the last seven days when the FTX fiasco unfolded.

Photo: Created with an image from Gage Skidmore via Wikimedia

Musk Says He Had Conversation With Sam Bankman On Twitter Deal: ‘My Bulls**t Meter Was Redlining’

Don’t miss real-time alerts on your stocks – join Benzinga Pro for free! Try the tool that will help you invest smarter, faster, and better.

© 2022 Benzinga.com. Benzinga does not provide investment advice. All rights reserved.

Can I Use My HSA for My Spouse?

Bearish Bets: A Chip Giant and 2 Other Stocks You Should Think About Shorting