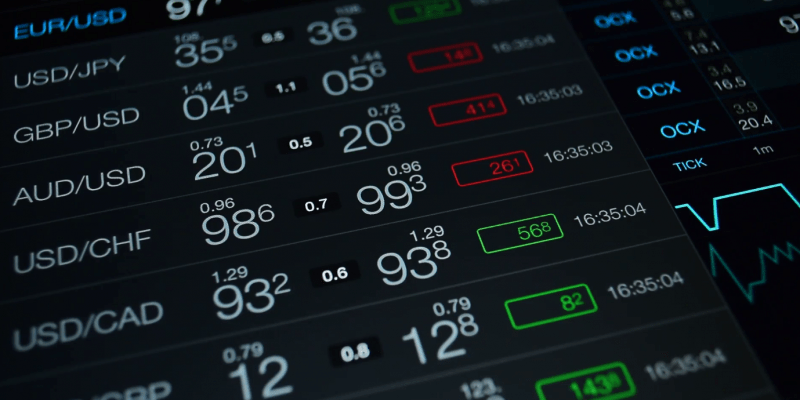 Gary Gensler had strong words for the crypto industry in a Thursday speech, telling an audience of lawyers that the “vast majority” of the nearly 10,000 existing crypto tokens are securities, being issued to the public in violation of federal laws.

“The investing public is buying or selling crypto security tokens because they’re expecting profits derived from the efforts of others in a common enterprise,” the chairman of the Securities and Exchange Commission said according to prepared remarks, paraphrasing the definition of a “security” in U.S. case law.

Gensler took aim at those in the industry who say that existing securities law is incompatible with cryptocurrencies and who have asked for new set of rules tailored specifically for the industry.

He argued that through statements and dozens of enforcement actions, the SEC has made clear how existing law applies to the industry, and that no such rules are forthcoming.

“Not liking the message isn’t the same thing as not receiving it,” Gensler said.

“These are not laundromat tokens. Promoters are marketing and the investing public is buying most of these tokens, touting or anticipating profits based on the efforts of others,” he added.

Gensler said investors deserve disclosure to help them sort between investments that they think will either flourish or flounder.

“Investors deserve to be protected against fraud and manipulation. The law requires these protections,” he said.

The SEC has been adding to its enforcement staff dedicated to protecting investors in the crypto market, announcing in May that it was adding 20 new positions in the newly named Crypto Assets and Cyber Unit, nearly doubling its size.

Gensler specifically called out crypto exchanges and other intermediaries during the speech, arguing that they should be registered with the SEC as securities exchanges and broker-dealers.

Coinbase Global Inc.
COIN,
+0.69%
the largest publicly traded crypto exchange, said in its most recent quarterly report that the company is under investigation by the SEC, and has received queries about how it chooses which digital assets to list and how it classifies them.

The SEC brought charges in July against a former Coinbase product manager for insider trading, identifying nine tokens it alleges are securities, which were listed on the exchange. Coinbase has said that it disagrees with the SEC’s classification.

In February, the crypto lending platform BlockFI agreed to pay a $100 million for failing to register with the agency.

Gensler said that the SEC will have to come up with new procedures for registering crypto exchanges because they also offer custodial and broker-dealer services, unlike typical stock market exchanges.

Crypto exchanges also differ from stock exchanges in that they may offer both securities and commodities on the same platform, and Gensler said he has directed staff “to sort through how we might best allow” investors to trade both on the same exchange.