The board of directors of Brazil’s Petrobras elected Caio Paes de Andrade as its new chief executive on Monday, as a messy management transition at the state-run oil company inches toward conclusion. Andrade, a former economy ministry official, was also voted onto the company’s board ahead of his election as CEO, the company said in a securities filing, a move required under Petrobras bylaws. Andrade had been tapped by Brazilian President Jair Bolsonaro last month to run the firm and is set to replace Chief Exploration and Production Officer Fernando Borges, who took over as interim CEO after Jose Mauro Coelho resigned earlier this month.

EV Charging As Easy As Topping Off Tank With Gas: What’s EVgo & GM’s New Feature Is All About? 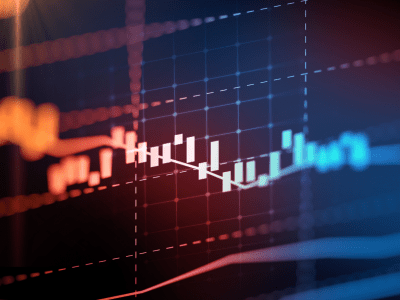