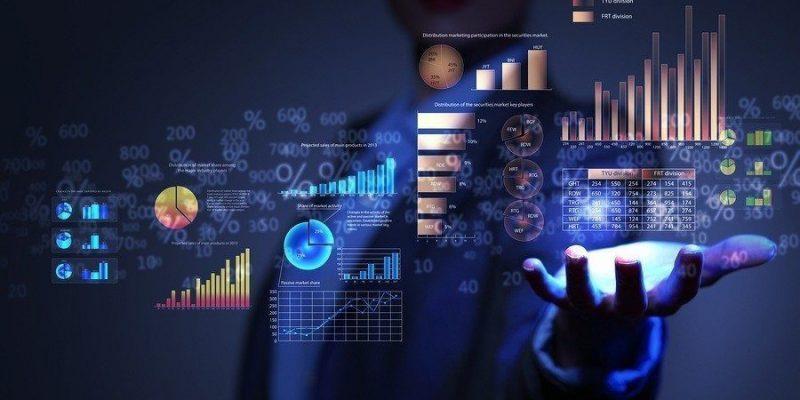 Austin Riley of the Atlanta Braves made a catch against the Philadelphia Phillies last month in Atlanta. Photo: Kevin C. Cox/Getty Images

Fans could soon own a piece of just the Atlanta Braves.

Liberty Media Corp., the owner of the Major League Baseball team, said it plans to split the Braves off into a publicly traded company, separating shares of the team from the rest of billionaire John Malone‘s sprawling holdings.